No, not goblins and a cave troll. 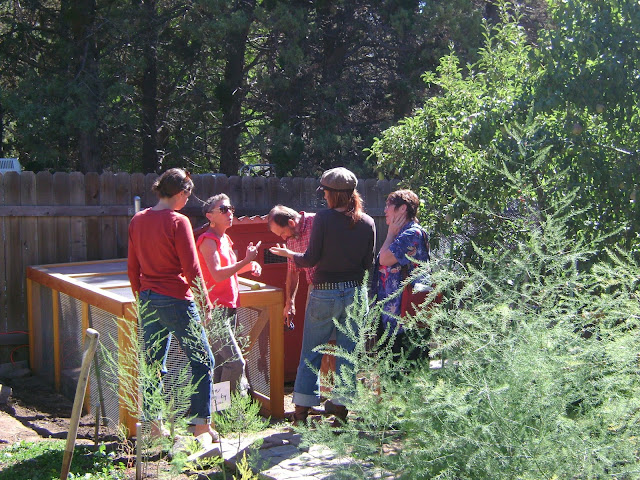 People who have bought the booklet and, clutching their maps, are touring the local area to look at backyard farms.   Which apparently I have one of.   Who knew?    All these years I thought I was planting a not very organized vegetable garden and tossing in a few random flowers to go with the weeds.   It has never fully lived up to my fantasies expectations of a proper vegetable garden, which tend to come from photos in books and Martha Stewart-type magazines.

But times have changed.   There are locavores.   There is urban farming.   And there seem to be a heck of a lot of people living here who have either never gardened at all or have never planted as much as a radish seed in their lives, but who are worried about GMO's in their food and tired of the pink golf ball tomatoes found in ye olde giant grocery chain market. 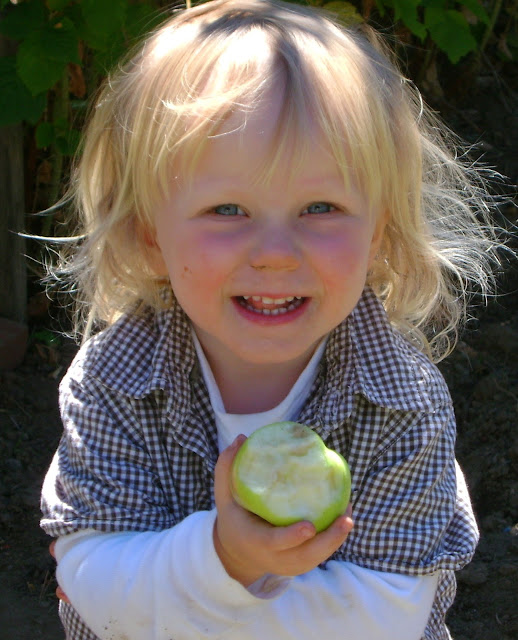 Add to that the built-in challenges of growing many of the most traditional food crops in our short-season, cool night, frost-can-happen-any-day-of-the-year climate, and you have a lot of newcomers and even oldtimers who are interested in seeing what can be grown on a city lot. 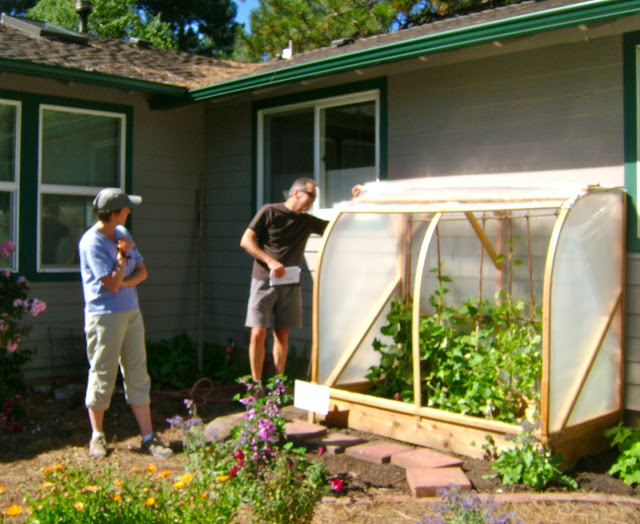 If the numbers are anything like the visitors in these photos from the 2010 backyard farm tour, I may have a lot of people.  The tour this year has a majority of larger gardens, including several actual farms, rather than smaller ones in people's backyards.   I suspect the average person is more interested in gardens on in-city lots, and since I am designated #1 in the tour booklet, I am expecting a deluge of guests.

Along with recently having become the subject of a Beatles tune (see previous post), I have come to realize that I actually am a genuine 'oldtimer'.  Sadly, along with the vast knowledge of useful oldtimer gardening tips and tricks, has come a bit of arthritis and weariness of limb.   At least I can now blame the weeds on that.   But that isn't going to stop me from tearing the heck out of a few last patches today, before the hordes show up tomorrow.   Tomorrow?!!!!!!    Help!

Come to think of it, the goblins probably wouldn't notice the weeds.