If a blogger doesn't blog, does anyone notice? Two months is a long time for anyone, especially Li'l Ned, to be silent. Changes in the garden, changes in life, inner changes. Though I am normally a fairly communicative person, when emotional waters run especially deep, I tend to hunker down and become hermitlike. We've had some big changes here in Arabella's Garden, in the last couple of months. Integration is still happening. It's all good, no worries --- but I've been pretty quiet on the blogosphere during that time.

All the more reason to get back and do some updates!

First, an apology of sorts. 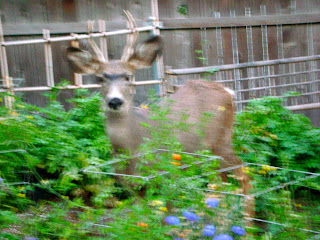 When last we visited the garden, there was a *&^%$@#%^& deer in the middle of it, munching on the beans. Ned had some pretty hot words to say about the neighbor lady who feeds the deer. However, further research and journalistic honesty compel me to reveal that said neighbor is no longer feeding the deer. My apology is only half-hearted, however, since the deer are still around, cruising the 'hood in search of their former food supply. Grrrrrrrrrr......

Since then, we've had late season harvest: 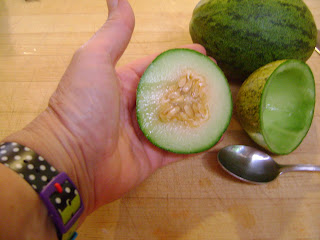 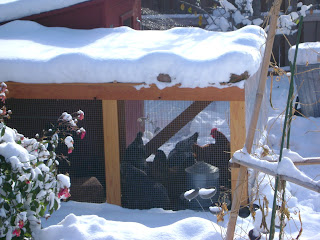 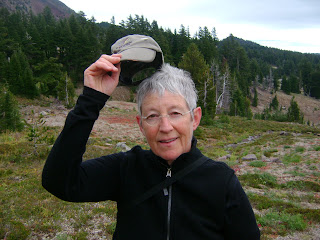 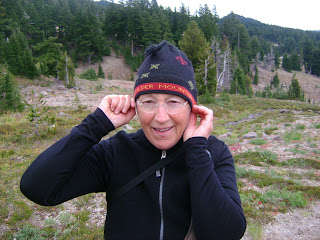 a bit of fun with the gang in the Ochocos: 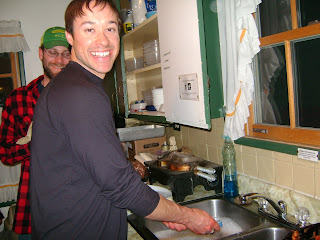 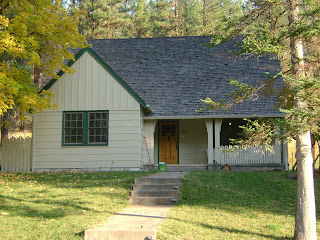 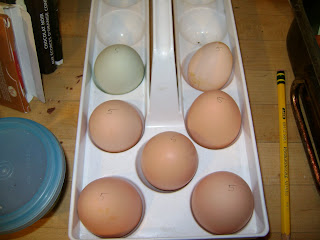 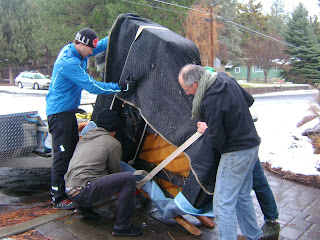 Stay tuned for details.
Posted by Unknown at 7:02 AM