There's nothing wrong with bacon and eggs for breakfast.  Add (coconut) pancakes with maple syrup, and you pretty much have la dolce vita, whether camping or in the home kitchen. 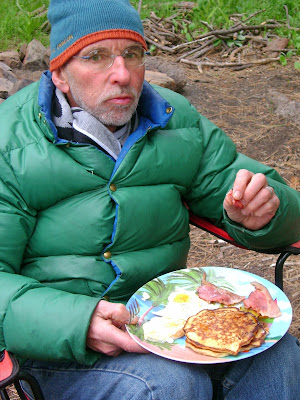 But for The Breakfast of the Gods, you must really have: 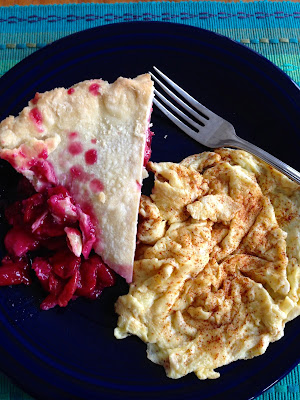 My sweetheart and I ate out on Thanksgiving, letting some nice restaurant chef baste the turkey, smash the potatoes, slice the brussels sprouts and stir the gravy.  All quite delicious and satisfactory, until we arrived at dessert.  Which was pie.  Pumpkin pie, and solely pumpkin pie.

And although the pie crust was a poor amateur effort by our own household standards, the main flaw in the menu was the pumpkin part.  My sweetheart likes pumpkin pie well enough, but such slimy, slithery brown stuff is not for me.  I am loyal, faithful and true to one pie, and one pie only:  All-American, George Washington-approved, cherry pie.   I will, when desperate, nibble on a slice of apple or pecan.  Fresh apricot pie is a very close second  to cherry -- but finding the requisite state of utter ripeness in a store-bought apricot is nearly impossible, so I don't even go there.

So imagine my disappointment when I was offered the dreaded brown-pap-in-a-crust at the end of Thanksgiving dinner last week.  I waved it off, asking for the offending item to be boxed up for my sweetheart's future lunch.  I must have pouted quite impressively, too, because last night, for no reason other than the goodness of his heart, this lovely man whipped me up my very own, personal cherry pie.

I must have been a good little kitten!

The man knows how to make a pie.  Years ago I was fired as head pie maker, after an unfortunate altercation between myself and a recalcitrant crust that ended with me shouting some bad words as I hurled the offending piecrust across the room and against the wall.  Ahem.  Drawing a veil over that embarrassing scene, I can only say the therapeutic value of the crust toss was far greater than just the release of frustration.

For after a moment of shocked silence, my sweetheart stepped forward, barring my way from continued pummeling of the block of dough which now rested,  trembling in fear, on the floor, and said, in his best manly tones,  "I'll be taking over pie crust duties from now on...." and he has been as good as his word.

He claims he inherited his pie-making skills from his grandfather, who made all the pies daily for the family diner in Conrad, Montana.  His grandparents had two diners in Conrad during the 1950's, located on the small main street just a block or so apart.  There was a mini-boom going on at that time, as the US was building missile silos in the area as part of the Cold War preparations. 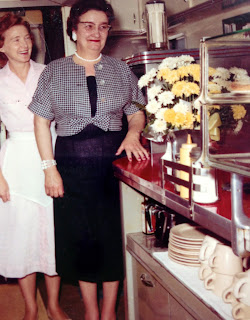 His grandmother, Minnie Ethel Leet, ran the place, but it was his grandfather, Richard, who made all the pies by hand for the 'main' diner.  The other diner had to make do with store-bought -- shhhh, no one was supposed to know, but everyone came in early to get the real pies.   We think these two photos were taken on Opening Day of the second diner. 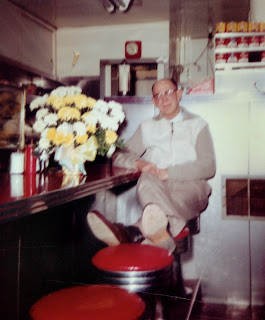 Those diners were ordered from the Valentine Diner Company in Wichita, Kansas, delivered on a railroad car, and were erected in situ on an owner-prepared foundation.  They contained everything needed -- tables, counters, etc.  And they were well-made.  Many are still around.  The two Conrad diners have been moved more than once, but are still in Montana -- one is in East Glacier, and the other in the even tinier town of Chester: 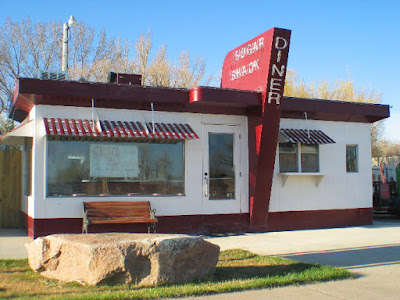 Apparently my sweetheart spent a long summer visiting his grandparents when he was 14, and he claims that's where he learned to make pies.  I don't know the whole truth, but I do know that he makes the best pies around, and I'm sure his grandfather would be proud.

He makes the crust and filling, while I am relegated to mere crustal decoration.  I am no artist, but we have had fun through the years.  Here are a few favorites: 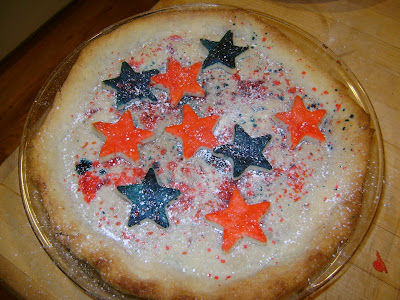 this one was for the team party celebrating Cyclocross Nationals held in Bend one year. 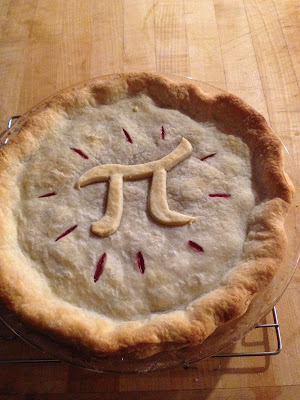 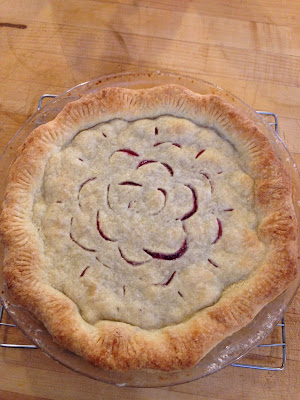 for some May celebration, when roses were blooming sweetly in our garden.... 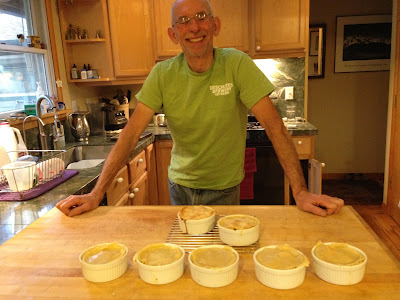 and this epic set of chicken pot pies, prepared for the freezer before he headed off to Europe on a long bike holiday, to keep me fed while he was gone.

We do occasionally have guest celebrity pie makers.  Here is our Scots friend Kevin, putting the finishing touches on that great Scottish culinary creation,  Banofee Pie. 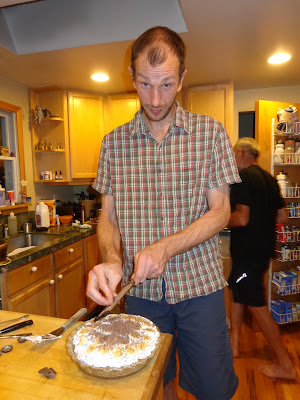 For the next day or so,  I envision pie and soup for lunch, and pie and steak for dinner.   And I am going to spend the rest of the winter keeping track of my mittens, on the off chance I will deserve another pie. 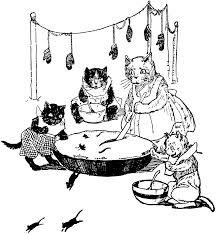